Cottage Grove is a city in Lane County, Oregon, United States. The population was 9,686 at the 2010 census.[6] Cottage Grove is the third largest city in Lane County. The city is located on Interstate 5, Oregon Route 99, and the main Willamette Valley line of the Union Pacific railroad. Cottage Grove post office was established in 1855 east of present-day Creswell. The office was named by its first postmaster, G. C. Pearce, whose home was in an oak grove. In 1861, the office was moved to the present site of Saginaw. In the late 1860s, the office was moved to what is now the extreme southwestern part of present-day Cottage Grove, on the west bank of the Coast Fork Willamette River. When the Southern Pacific railroad was built through the area in the 1870s, Cottage Grove station was placed more than half a mile northeast of the post office, on the east side of the river. This was the start of a neighborhood dispute that lasted for nearly 20 years. The people living near the post office did not want it moved to the railroad station, so a new office was established at the station with the name Lemati, which is a Chinook Jargon word that means "mountain".  Lemati office ran from November 1893 to September 1894, but in March 1898 the Cottage Grove office was renamed Lemati and it ran that way until being permanently renamed Cottage Grove in May 1898.

The only existing covered railroad bridge west of the Mississippi River, the National Register of Historic Places-listed Chambers Railroad Bridge, is in Cottage Grove. The City of Cottage Grove restored the bridge in 2011, reopening it on December 3. 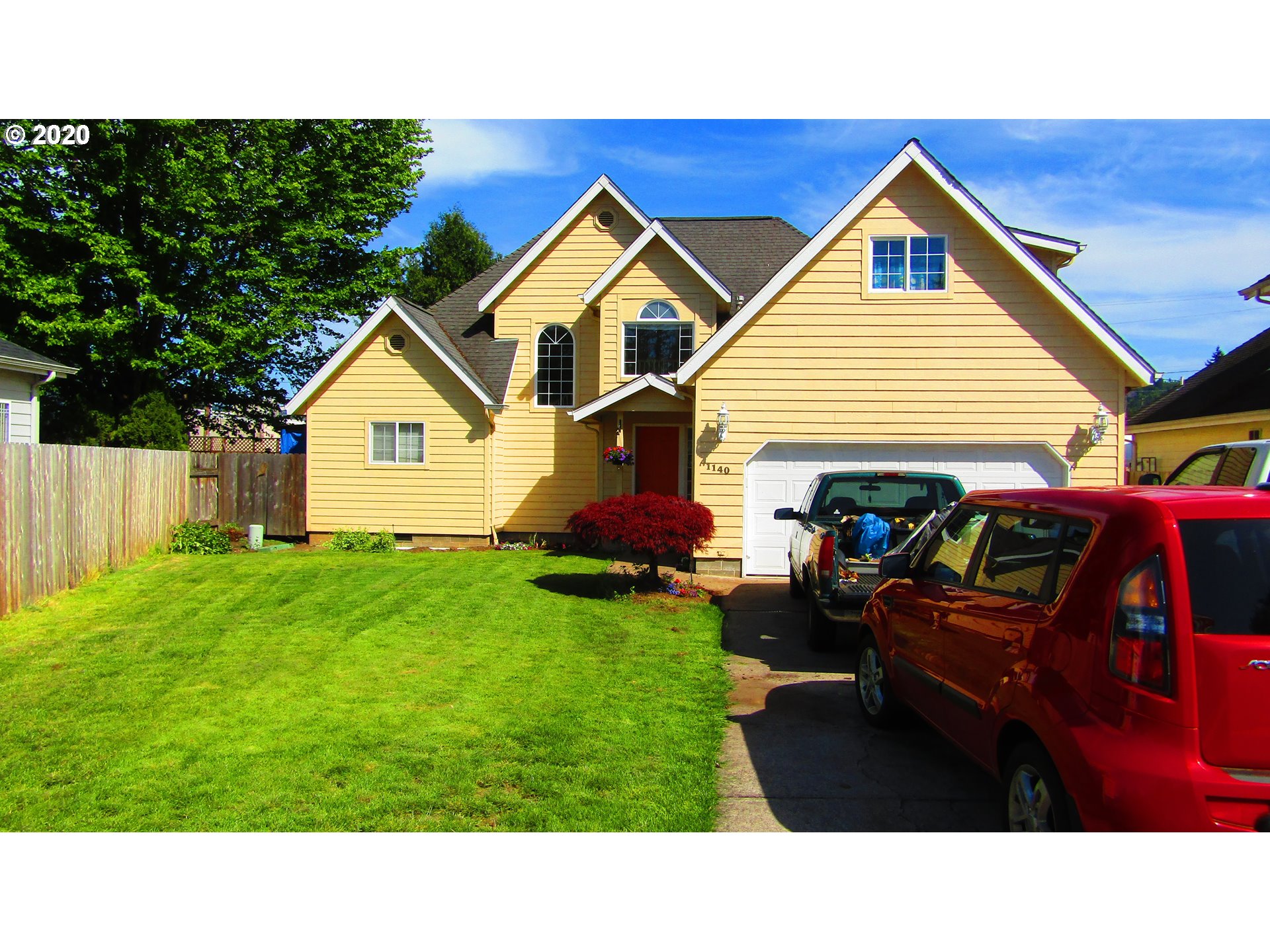 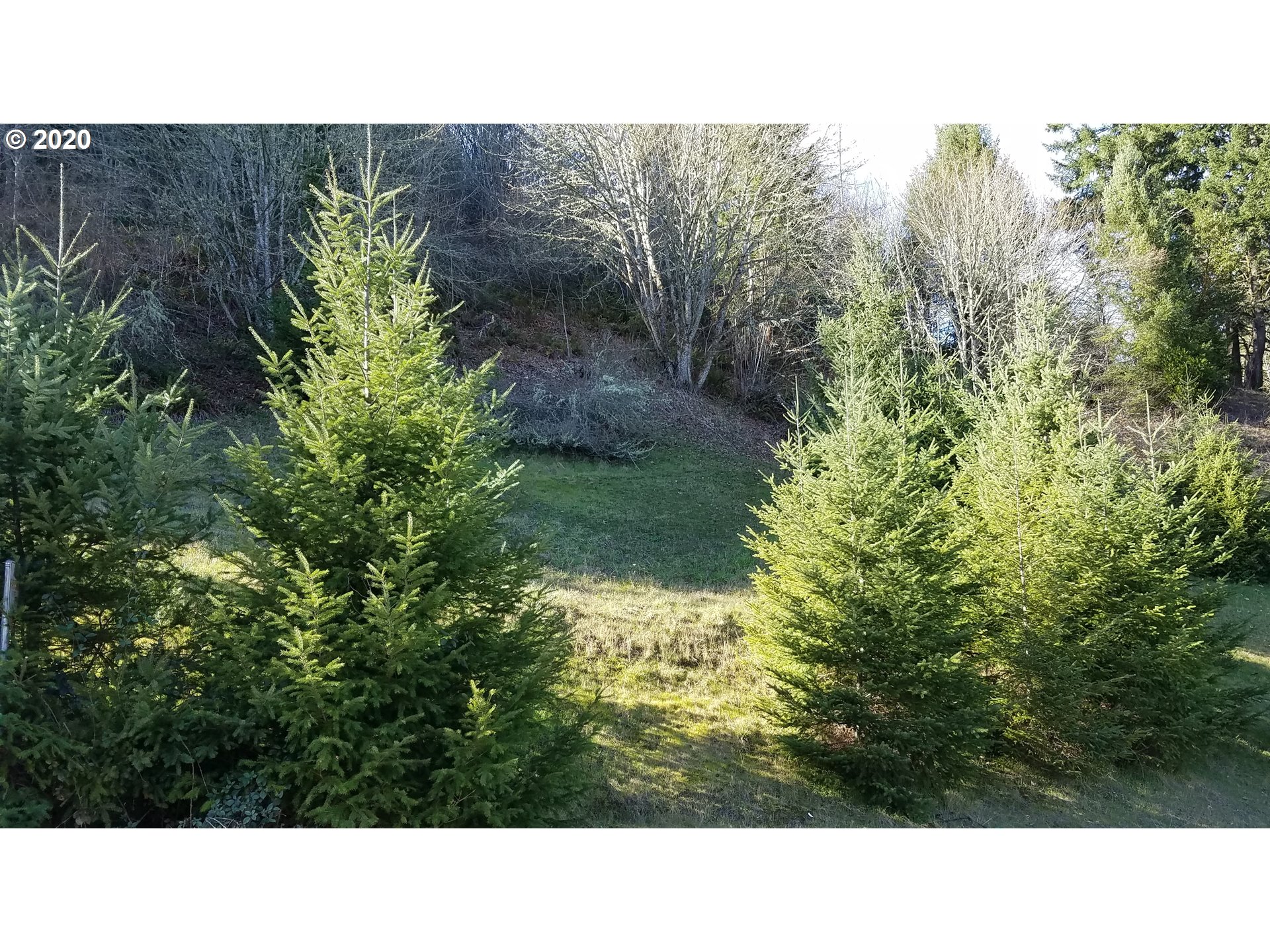 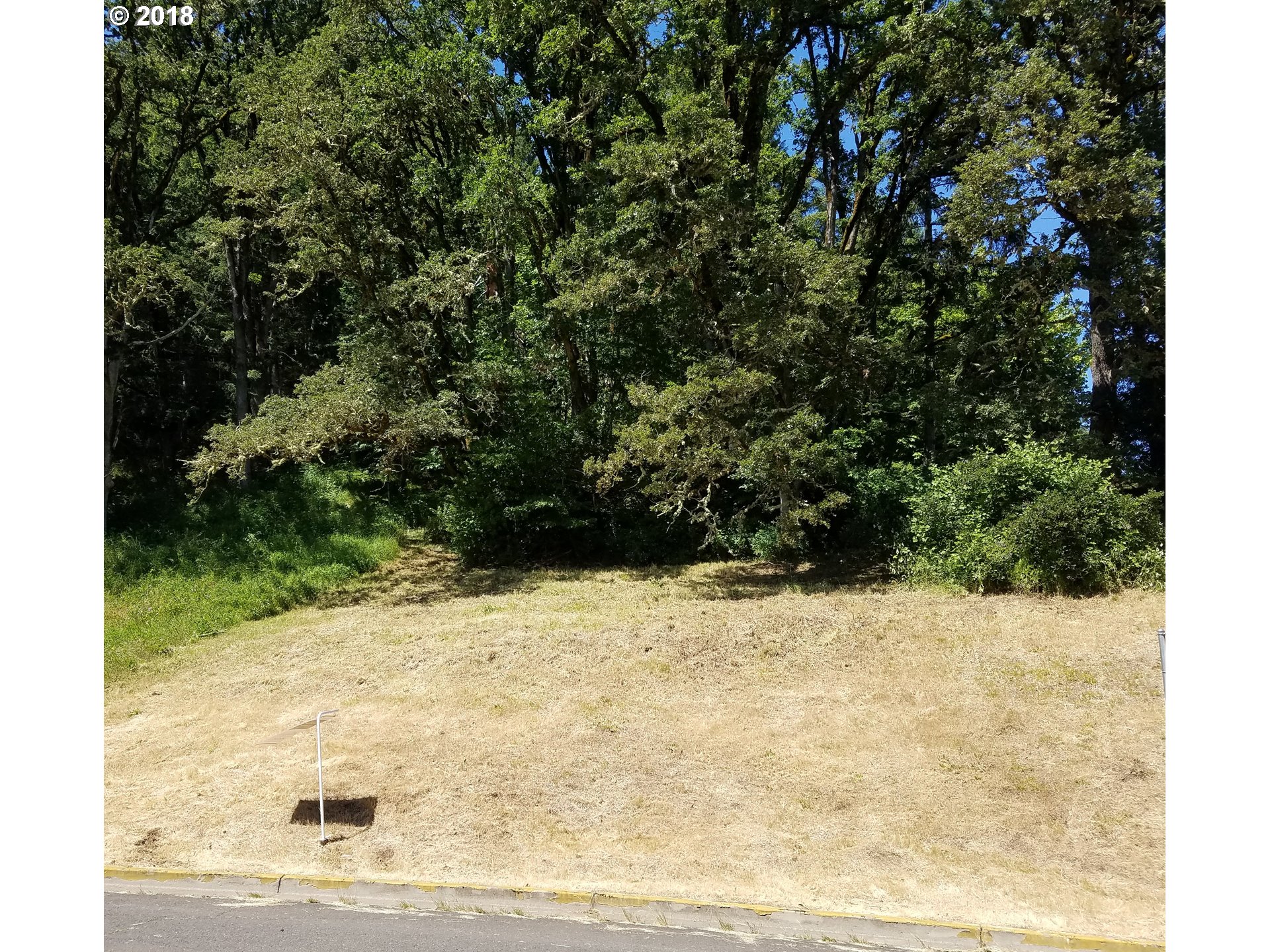